Why is wearing high heels in the workplace in the news at the moment?

In May 2016 a London receptionist set up a petition after being sent home from work for refusing to wear high heels. Little did she know at the time that this would lead on to giving more women an opening to say how unfair dress codes have affected them too, as well as a few years worth of debates. But why is this issue still in the headlines today? 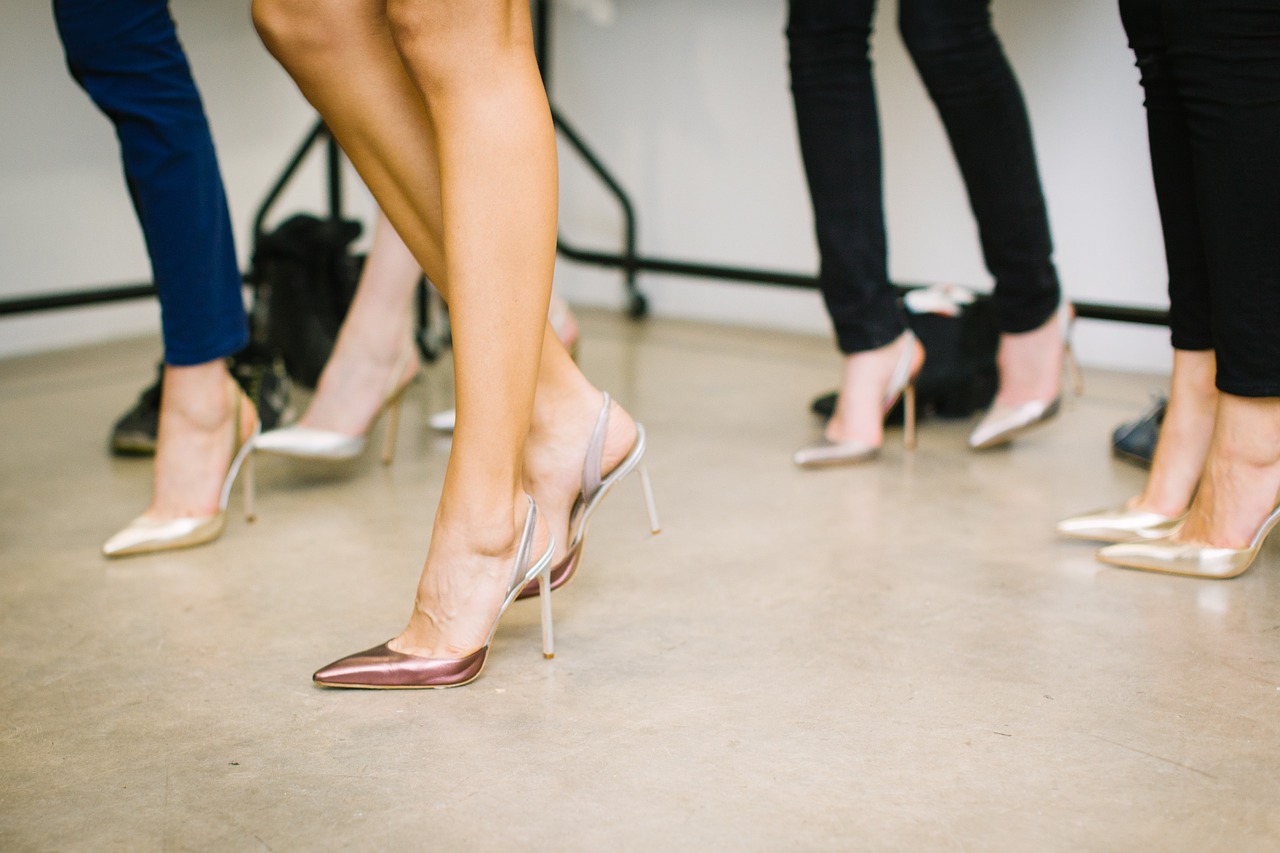 The timeline of events

Temp. worker, Nicola Thorp, was sent home from a finance company after being told to wear heels that were 2-4 inches in height. This was apparently after asking to wear flat shoes but being told that she should go out and buy heels. Due to her role as a receptionist, this could have lead to her being on her feet for 9 hours a day.

After realising that she wasn't the only woman affected by this issue, she set up a petition calling for a change in law so that women cannot be forced to wear heels in work.

Later in May, this started a debate over whether forcing women to wear heels was legal at all.

The government commissioned a report to see how widespread the problem was and to see if a change in the law would be required.

During the course of this investigation, it was found that it wasn't only wearing high heels that was being enforced in some workplaces, but also the fact that some employers asked women to wear shorter skirts and unbutton blouses, as well as detailing nail varnish shade and hair root colour.

The government confirmed that the Equality Act 2010 should ban discriminatory dress codes in workplaces but that it wasn't being applied properly.

The findings of the inquiry were published and MP's began debating on what it meant for women.

They came to the conclusion that discriminatory dress codes were wide-spread and the current law was not effective in tackling the problem.

The petitions committee called on the government to review the current law and to ask parliament to change it if necessary.

It was recommended that the government increase the penalties available at employment tribunals which find against employers.

The petition was rejected, with the Equalities Office saying that the current legislation was adequate", with further guidelines being provided later in the year.

The government accepted a recommendation that it should be doing more to prevent discrimination in the workplace.

So why is it still in the news?

Even though no new law was passed, this hasn't stopped people wondering if there are any negative effects to women wearing heels in the workplace.

A study carried out by Aberdeen researchers has recommended further investigation into the issue. Their review looked into the physical damage as well as social and cultural aspects of wearing heels in the workplace.

It was found that there is a social notion that wearing high heels makes you look attractive and so employers would look favourably on someone who was wearing them. Their aim isn't to tell anyone not to wear heels in the workplace, but rather not make employers include it in the dress code.

They are hoping that this review will prompt the government to change the current law so that there can be no discrimination based on dress code and that no one is forced, against their will, to wear something they are not comfortable with.

What do you think?

What's your opinion on this? Have you ever been forced to wear heels in the workplace? Share your opinion with us: